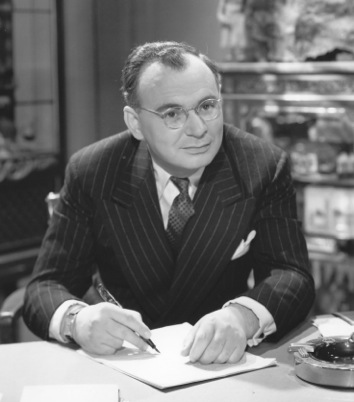 Over One Hundred Years of the Elman Hypnosis Method

The Dave Elman Induction (“the DEI”) began its evolution sometime in 1912 – 100 years ago – when David Kopelman, then a junior high school student in Fargo, North Dakota, began hypnotizing his classmates. Today we think of him as Dave Elman – the name change occurred in the mid-1930’s – and we commonly think of the DEI as starting when he began teaching medical hypnosis in 1949.   Many of you also remember that the DEI is descended from the induction Dave used when billed as “The World’s Youngest and Fastest Hypnotist” in vaudeville between about 1916 and 1920.   Those points are both true, but its evolution began in 1912.

Dave’s father, Jacob Kopelman, died from cancer when Dave was eight years old, and Dave’s last memory of Jacob was that a hypnotist had provided pain relief.   There were some hypnosis books around the house, and Dave was a voracious reader. He was also filled with curiosity and willing to pester grownups. Between 8 and 12 he had learned (from the local eye doctor) why so many hypnosis books of the time suggested fixation, or a pendulum, or some similar mechanism.   He had found a clue in Hippolyte Bernheim’s “Suggestive Therapeutics” which would lead him to develop theories of both Fractionation and Compounding of Suggestions.   With these basics, he began experimenting on classmates and eventually stumbled on his method for inducing Somnambulism, the first time Somnambulism could be obtained intentionally rather than by accident.

These experiments continued through Junior High and High School, but began to be “cut short” when Dave found that the fathers of girls he tried to date were reticent to have their daughters date a hypnotist. (His son Larry, also a Junior High hypnotist, sums up the experiences of both Elman generations – “Being a teen-age hypnotist stunts your sex life.”)

Shortly after that, Dave quit school, a not uncommon thing in rural towns in the time before World War One.   Some kids threaten to run off and join a circus. Dave threatened to run off and join a vaudeville troupe. Only he DID!   In vaudeville, he played many parts – musician, stand-up comic, bit player, and more. But his top billing came as “The World’s Youngest and Fastest Hypnotist.”   It was in that job that he developed what we know today as the DEI, evolving from his 1912 experiments. In 1949, he showed the medical world that the requirements of the stage hypnotist – speed of induction, confidence that suggestions will “take,” and assurance that all subjects will enter hypnosis – were the same requirements that a busy physician would need if hypnosis was to be of use in medicine. The DEI of 1949 has evolved further and is widely used today, but it is clearly descended from the 1912 experiments of a kid in junior high.